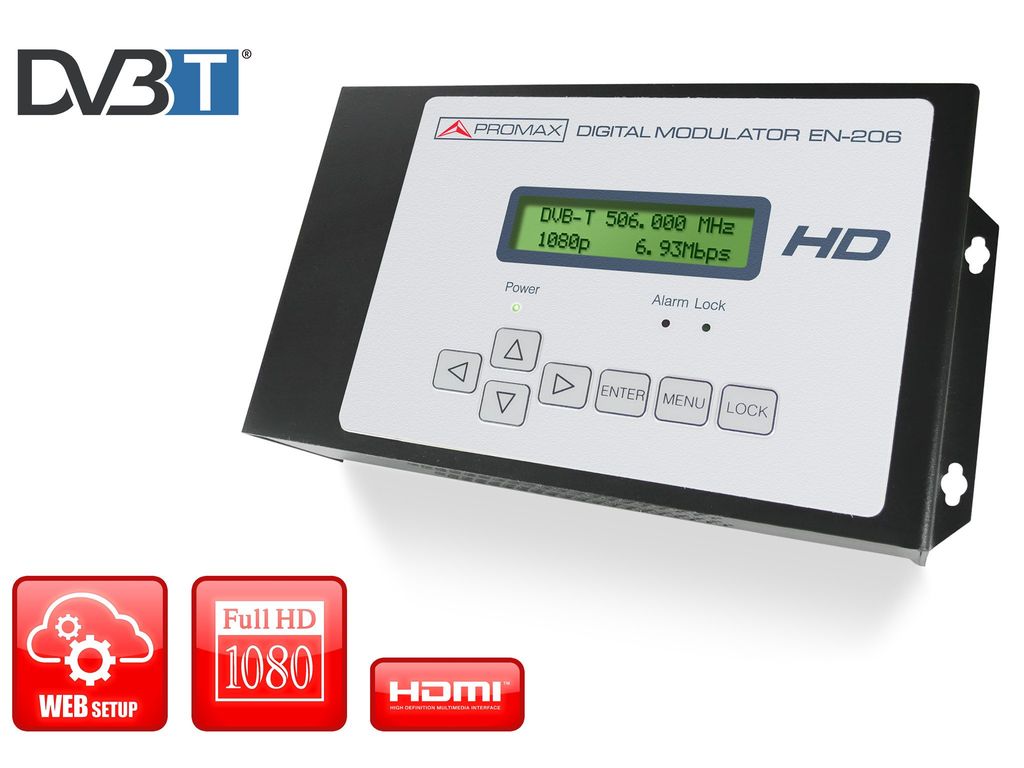 Allows sending to a TV in DVB-T (DTT) a High Definition digital signal from an HDMI source or an analog CVBS source.


Manual
REQUEST A QUOTE
Do you need more help?

The EN-206 Lite can be set via the keyboard and display built on the modulator.

The EN-206 Lite includes an RF combiner on which a channel modulated from existing antenna signals can be added easily. It is a passive combiner that works even if the modulator is off. It can also be daisy-chained with other EN-206 Lite modulators and with any other RF signal so that the number of channels in the SMATV system can be increased as desired. 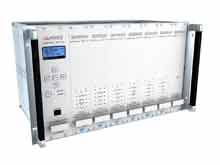 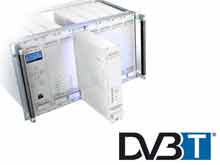