What is ATSC 3.0 and what are its innovations?

ATSC 3.0, known as well as NextGen TV, is the latest major standard to have been implemented and deployed in the broadcast sector. In the same way as DVB-T was replaced by DVB-T2 in many European, Asian, African and South American markets, bringing along many new technological improvements, it is now ATSC 1.0 turn to leap forward to the most advanced broadcast standard currently available: ATSC 3.0.

South Korea has been the first country to deploy ATSC 3.0 with a current penetration of 70% of the country’s population. The United States is as well in the process of deploying this new standard across its whole territory (more than 50% so far) becoming the most important ATSC 3.0 marketplace. Other countries which are current users of ATSC 1.0 are potential candidates to switch over to ATSC 3.0. 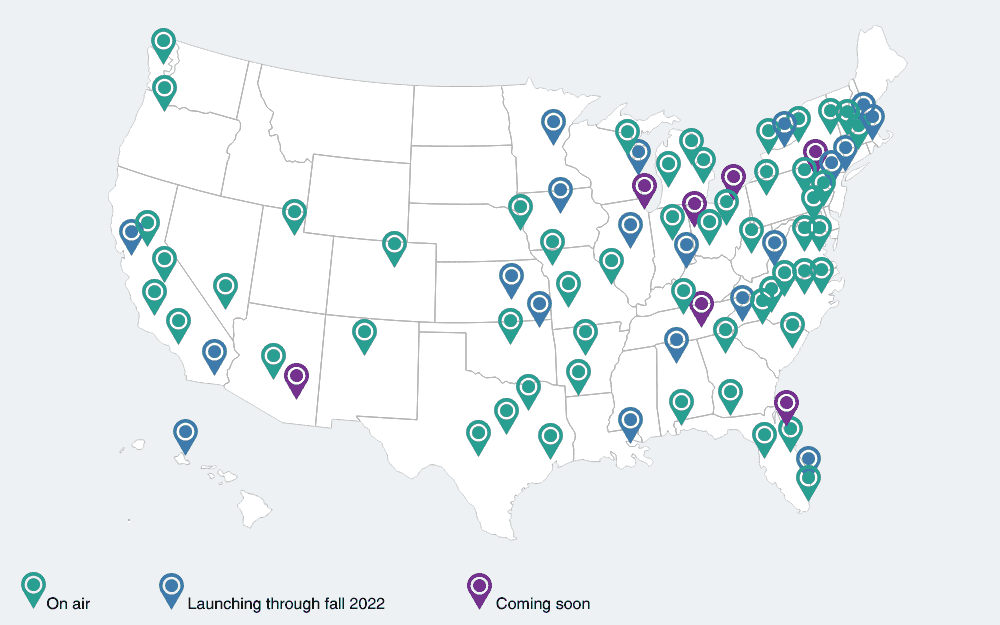 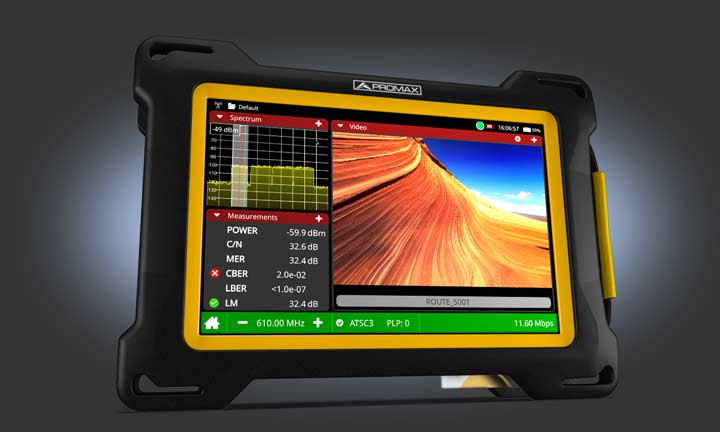 ATLAS NG is the Next Generation TV universal analyzer for ATSC 3.0 and DVB from PROMAX. In this series of ATSC 3.0 articles we will use its signal analysis capabilities to show how the different protocols and embedded information is used to broadcast and to decode the signal in the user set-top-boxes or ATSC 3.0-powered television sets.

ATSC 3.0 will facilitate a considerable amount of services and innovations which will enhance user experience, the most crucial of which being:

ATLAS NG: The ATSC 3.0 NextGen TV signal analyzer
What is ATSC 3.0 and what are its innovations?
ATSC 3.0 technical overview
CONTACT