The television and the digital divide

Over the past few months, under the influence of coronavirus, we have undergone an accelerated transformation of society into digital. The need for social distance has boosted for everything to go online. And this involves a side effect: The digital divide. This makes us wonder: To what extent is digitization benefitial? Which technologies have adapted better?

Digitalization: A real substitute for face to face service?

2020 has brought us a truly accelerated digital transition that will not revert. Everything goes online: Work, entertainment, finance and paperwork.

The digitization of communications between individuals and corporations or administrations is not always benefitial to the customer. In fact, in the specific case of telephone customer service, reducing the human staff in exchage of automated systems has to do with a clear economic incentive hidden behind excuses such as  "it will offer a better service to our customers". 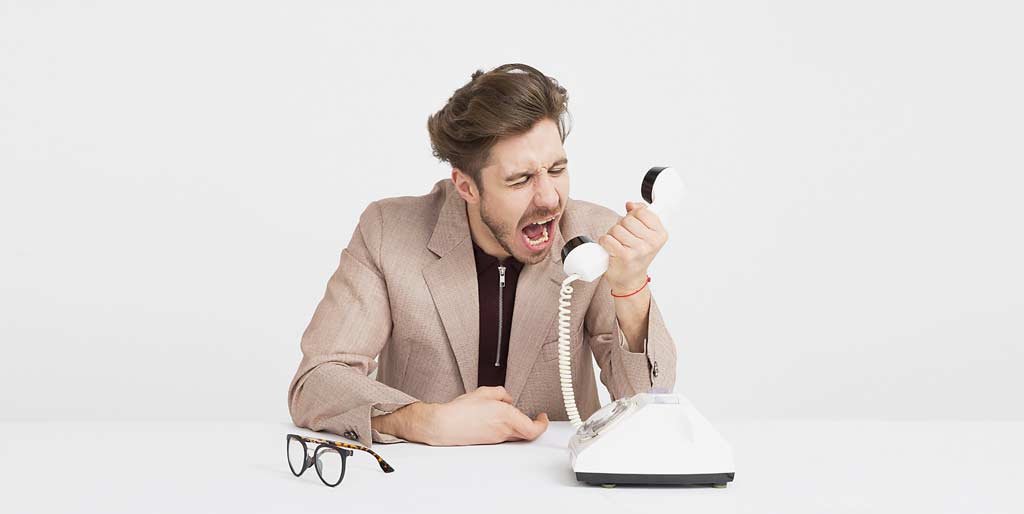 Dealing with automated support systems often result in a waste of time... and losing patience

Actually, these automated systems rarely understand what process the customer needs to do, and after a few minutes offering irrelevant options they just transfer the call to one of the very few human operators that remain on staff. The result is a customer who has wasted time – and sometimes lost nerves – and a poor corporative image.

The digital divide: A growing problem

A part of our society, either for sociocultural reasons or for lack of purchasing power to access some specific technologies, do not have the chance to access a website and find the information needed to carry out a procedure.

This is the so called digital divide. Technology is progressing faster than our generation’s education. 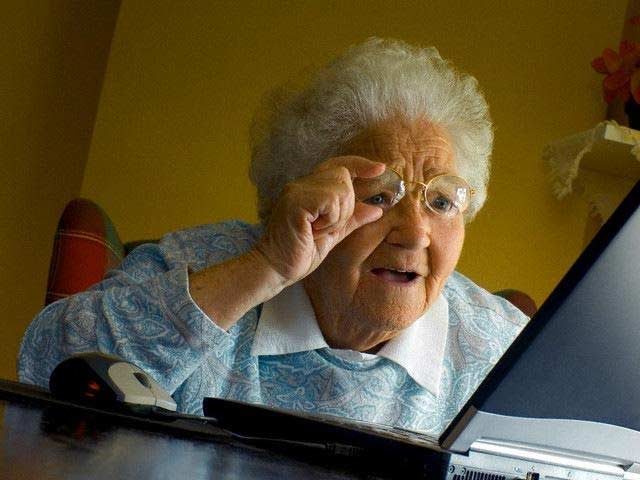 Technology is progressing faster than our generation’s education

And companies don't cooperate: their websites are optimized for sales; it's hard to access support areas. And worthy of special mention are state administrations, which own websites with the worst usability all over the Network.

What about television? What has digitization brought?

Television remains the mass media par excellence. It reaches virtually the four corners of the world. It's easy to receive. Even with portable antennas.

Television is indeed readily available and this is not by chance. In fact, governments have always been aware of how lucrative it can be because of the effect it can produce on the masses. Therefore, these administrations have always done their best to provide all the technical resources available so that the public television service reaches all the territories. Either by land, cable or satellite.

Television today has become a much more democratic technology. We are no longer limited to those channels at the service of an ideology or under the influence of a lobby. We have a very wide thematic offer at our fingertips. Everything thanks to digitization.

This democratization of television contents has been possible thanks to the development of digital television. DTT has allowed to optimize the radio spectrum so that where we could only fit a few channels in the past, now we can broadcast dozens of thematic television services.

Therefore we can conclude that unlike the digitization of our procedures, finances and paperwork, the digitization of television has certainly resulted in a benefit for consumers... And just by pressing a few buttons on our remote controls. Perhaps companies, banks and administrations should pay good attention and facilitate contact with their customers to the same extent

To anyone involved in the digitization of television: Bravo! You have helped to reduce the digital divide!