The acronyms SC, LC, FC and ST refer to the most common types of optical connectors in FTTH applications and data networks. As for the PC/UPC/APC terminology, it refers to the type of polishing applied to the optical terminal (ferrule) which makes possible laser light pulses to cross through two optical fibers.

Then, for example, a typical FTTH pigtail with an SC/APC connector is referring to an SC connector with an APC polishing.

Before you start: A good practice is to keep clean the ferrules tips in order to optimize the optical link. If the connector gets dirty, an optical connector cleaner must be used to get rid of dust and spots. 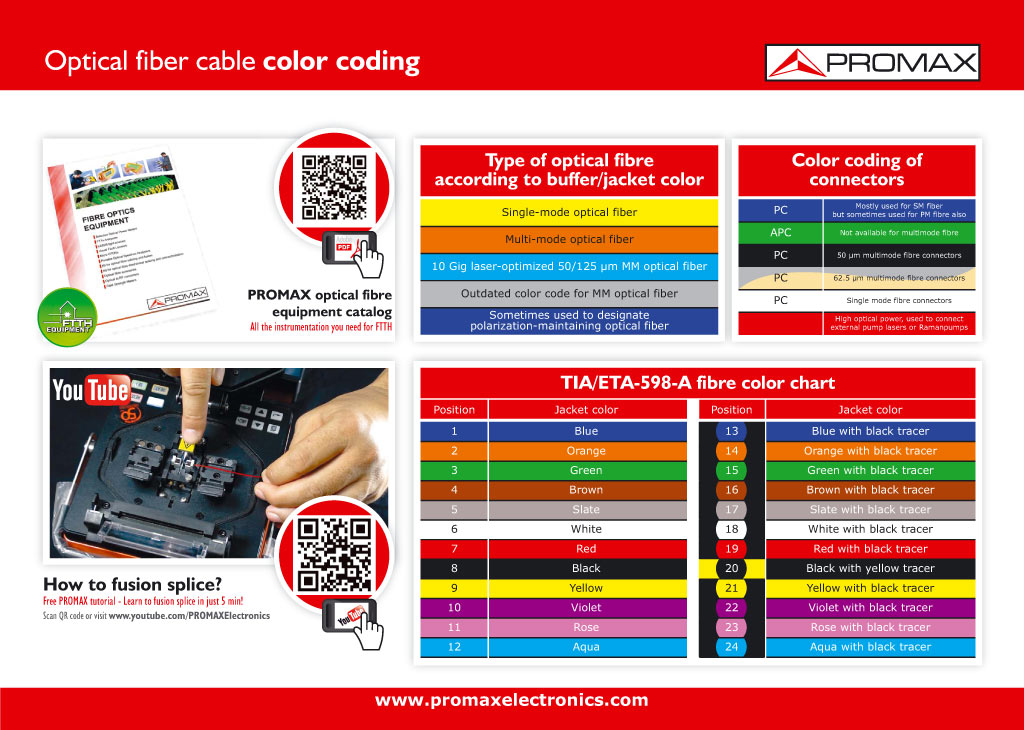