Every time that live news appear on TV from London, it is likely that the correspondent is covering his report in front of one of the most famous locations in the world: the majestic Parliament of the United Kingdom with its Big Ben beside the River Thames.

These images come from the prestigious Westminster Live studios. It is a company specialized in offering studio services just in front of this iconic place. 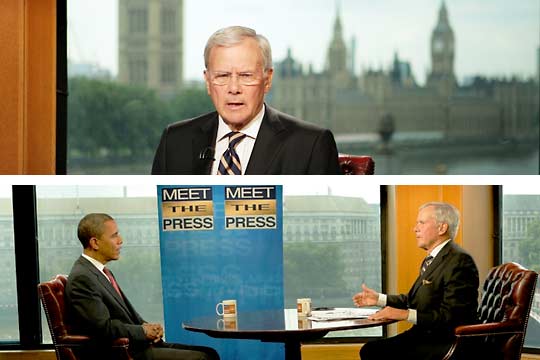 The Westminster Live studios, equipped with the DTTV headend of PROMAX, are also prepared to offer more complex productions, like political debates or interviews to famous persons like the US President Barack Obama.

Besides the studios, reporters have also advanced editing and post-production rooms where they prepare their reports. These rooms are equipped with several television sets showing a wide selection of TV channels live from around the world.

To distribute all these channels, which are usually received via satellite, the Westminster Live studios work with the Digital To TV (DTTV) television headend of PROMAX.

The DTTV headend is continuously re-tuning in order to offer the channels requested by the various media, which utilise the Westminster Live facilities. This process is carried out swiftly, via Ethernet / Internet, from the control room or any other location.